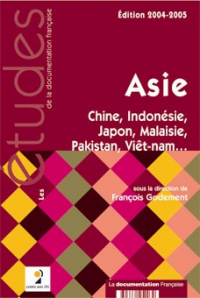 In 2004, the importance of East-Asia as a major pole of the contemporary world proves, despite the fragility of its financial systems, to be widely devoid of regional mechanisms. Different developments illustrate this come back to the front stage. 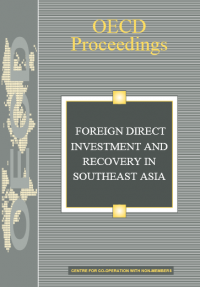