Skip to main content
You are here
Home > debates > U.S. policy in the Middle-East: Can disappointment be staved off?
Debates Seminars and Round-table Conferences
Ifri Paris
from 17:00 to 19:30
This event is for members

U.S. policy in the Middle-East: Can disappointment be staved off? 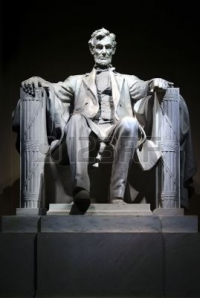 Secretary Kerry's efforts have been relentless and admirable. They brought about a détente with Iran, the renewal of talks between Israelis and Palestinians, an implication of Russia in the Syrian crisis. These efforts have been opposed by many actors in the very Middle-East, however, and they must now compete with the Ukrainian issue. What is the current oultook for U.S. policy in the Middle-East?

The seminar will be held in English without translation.

We will follow the Chatham House Rule: comments may not be attributed.

U.S. policy in the Middle-East: Can disappointment be staved off?