Skip to main content
You are here
Home > Publications

With over 150 publications issued each year
under an open access policy in French, English, German and Russian,
Ifri enriches the international debate with a constant concern for
objectivity, intellectual rigor, transversality, openness, and support to public and private decision-making.

Politique étrangère is a journal of debate and analysis of major international issues. It is the oldest French journal in this field. The first edition dates back to 1936 under the aegis of Centre d’études de politique étrangère (Centre for the Study of Foreign Policy). Since 1979, it has been edited by Ifri.

Its purpose is to highlight all aspects of the ongoing debates in international relations, to put forward an in-depth analysis of current affairs and to be a stable reference tool for academic circles, decision-makers and the civil society. Each issue includes at least two sections related to an event or a specific dimension of international debate as well as several articles focusing on deciphering topical issues.

In Politique étrangère, much space is devoted to current affairs in international relations that are developed both in French and foreign publications.

Poverty, a major consequence of the COVID-19 pandemic, is set to increase exponentially throughout the world, even though it was supposed to disappear in its most extreme form by 2030.

Development and Fight against Poverty: from Reconciliation to Scaling Up Politique étrangère, Vol. 86, No. 1, Spring 2021

The COVID-19 pandemic has led China to develop aggressive communication, with diplomatic missions using social media extensively to spread a positive image of Chinese achievements and to criticize Western countries.

The COVID-19 pandemic has struck Africa less than expected.

Latin American governments have not responded consistently to the COVID-19 pandemic.

On the brink of Brexit, what form will it take? British and European negotiators might prefer a bad deal to no deal, but would this avoid the significant disruption in trade with the European Union that no new trade deal could make up for?

Turkey: An Emerging Power without the Resources to Match Its Ambitions Politique étrangère, Vol. 85, No. 4, Winter 2020-2021

Turkey is adopting an increasingly hostile stance towards Western countries. Its activities in the eastern Mediterranean and in Libya demonstrate this.

Despite the posturing, both the United Kingdom and the European Union are trying to reach a deal. However, London’s cliffedge strategy and Brussels’ control of the agenda and progress of the negotiations could result in an “any deal is better than no deal”.

The Future of Europe in the Context of Sino-American Competition Politique étrangère, Special Issue

This special issue of Politique étrangère focuses on the proceedings of the Conference organized by the French Institute of International Relations (Ifri) for its 40th anniversary, held on April 10th, 2019, in Sorbonne University's Grand Amphithéâtre.

Beyond national healthcare systems, COVID-19 questions major global balances, as well as the modes of cooperation underpinning them. 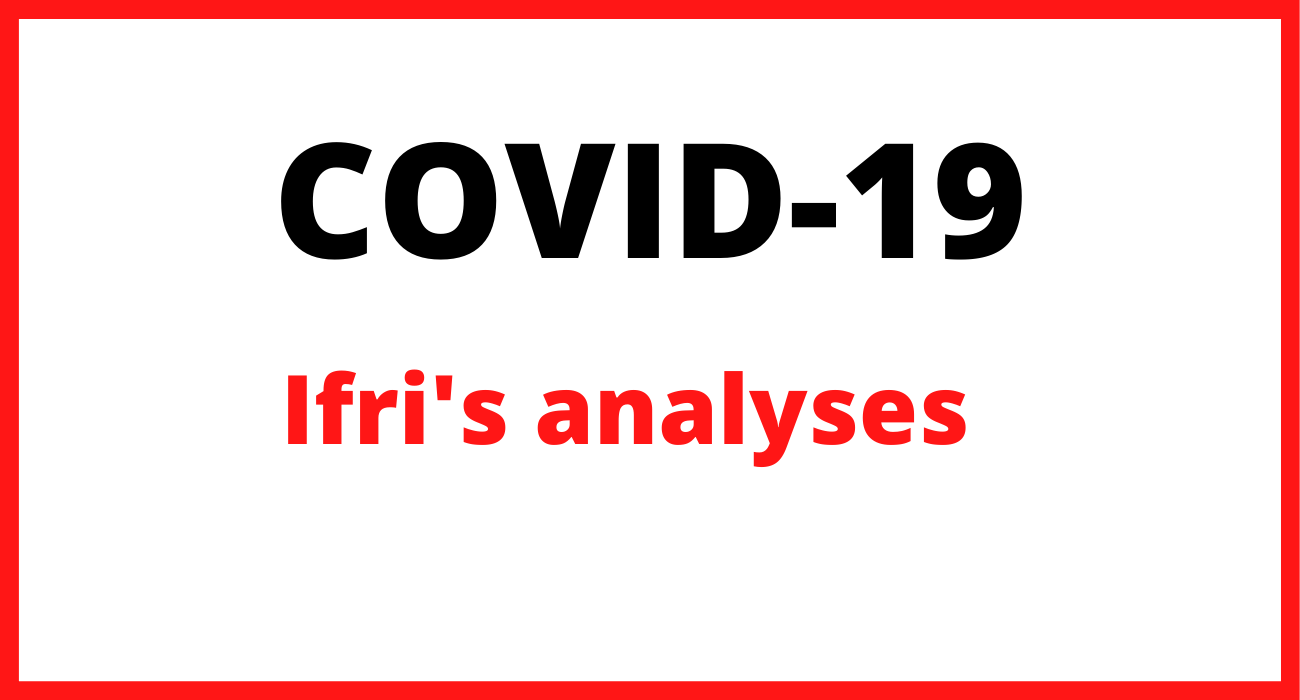